We are a group of leaders, policy experts and communicators working with Alberta’s top business leaders to help create a better life for all Albertans. 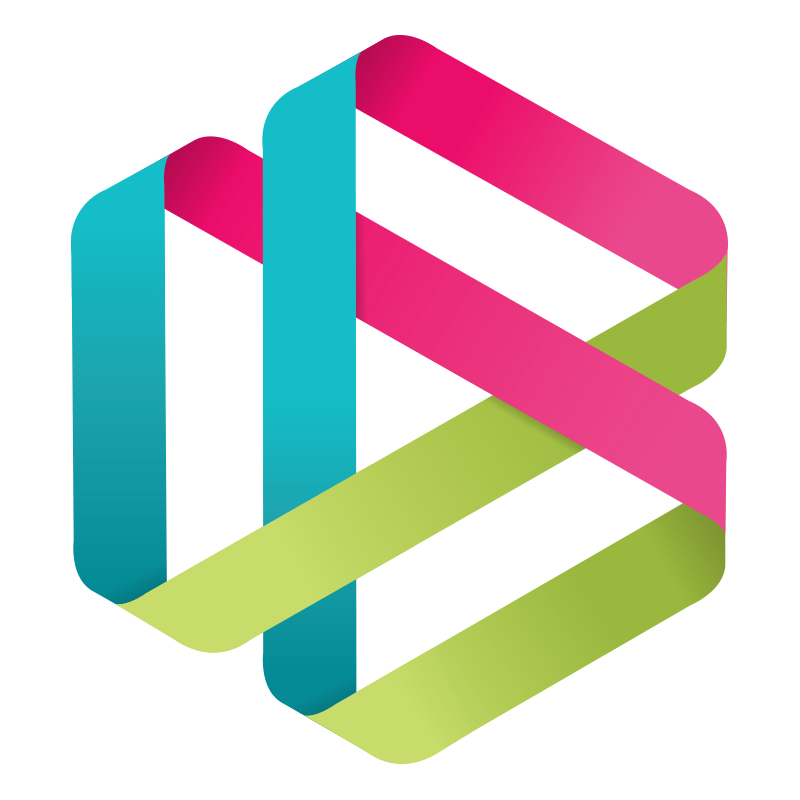 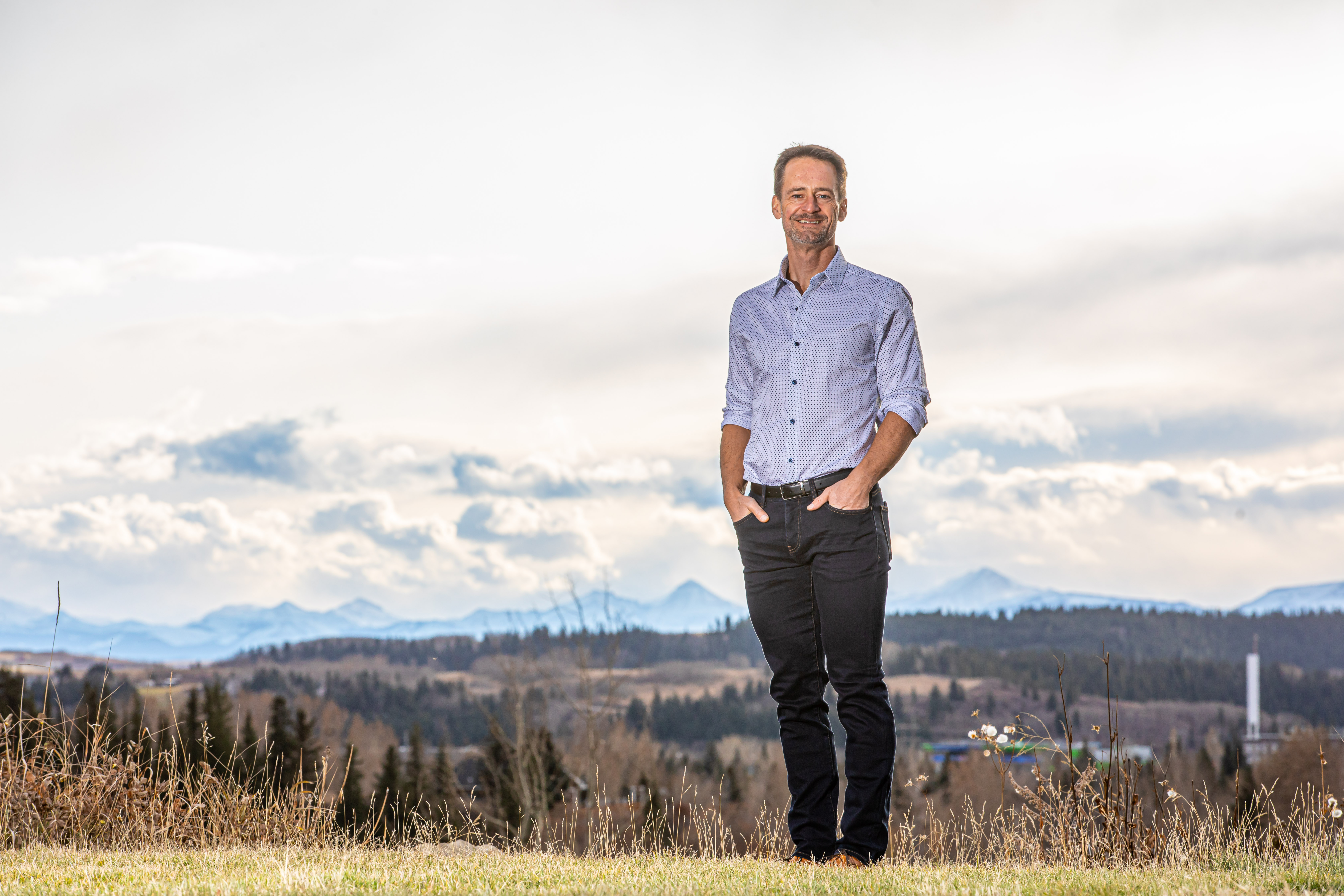 Mike is the Vice President of Policy and Chief Economist at the Business Council of Alberta. He directs the organization’s research agenda and is a leading voice on policy and economic issues within the province. He joins BCA as a proud Albertan who believes in building a more prosperous province within a better Canada.

Mike brings more than 20 years of experience as an economist and public policy analyst to his role. Prior to joining BCA, he was the Chief Economist for Canadian Manufacturers & Exporters where he led the organization’s economic analysis and played a key role in directing policy research and setting CME’s government advocacy agenda. Mike has also worked as an economic adviser for Parliament in Ottawa, and for public policy think tanks in Halifax and Calgary.

He is a combination of big-picture thinker and data nerd. A keen student of philosophy and economic and social policy, Mike believes in fact-driven storytelling and in communicating ideas in clear and simple terms.

Born and raised in Edmonton, Mike is, for better or worse, an avid Oilers fan. He has a BA in honours economics from the University of Alberta and an MA in economics from Queen’s University.