We are a group of leaders, policy experts, and communicators working with Alberta’s top business leaders to help create a better life for all Albertans.

Dr. Jack M. Mintz is one of Canada’s most respected economic and policy minds. He serves Special Advisor at the Business Council of Alberta. In this role, he provides the Council with deep expertise in tax, competitiveness, policy, and overall economic issues.

Dr. Mintz has consulted widely with the World Bank, the International Monetary Fund, the Organization for Economic Co-operation and Development, federal and provincial governments in Canada, and many businesses and non-profit organizations in Canada and abroad. He chaired the federal government’s Technical Committee on Business Taxation in 1996 and 1997 that led to corporate tax reform in Canada since 2000.

Dr. Mintz is also the President’s Fellow of the School of Public Policy at the University of Calgary after serving as the Palmer Chair and founding Director from January 1, 2008 to June 30, 2015. He was previously the President & CEO of the C.D. Howe Institute.

He serves on the boards of Imperial Oil Limited and Morneau Shepell and is the National Policy Advisor for Ernst & Young. Dr. Mintz has taught at several world-renowned universities, and since October 2018, he has also become a Senior Fellow, Massey College in Toronto.

Dr. Mintz became a member of the Order of Canada in 2015 as well as receiving the Queen Elizabeth Diamond Jubilee Medal in 2012 for service to the Canadian tax policy community. 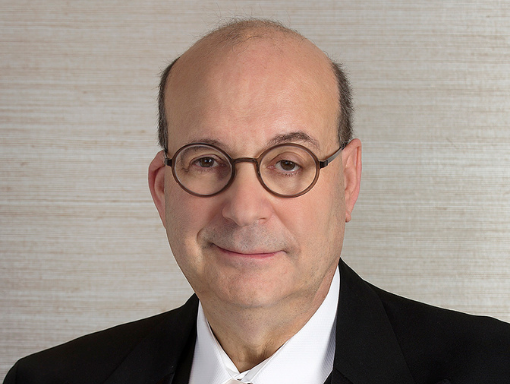 In the spirit of truth, reconciliation, and respect, we honour and acknowledge the lands upon which we live and work as guests, including the traditional territories of the First Nations in Treaties 6, 7, and 8 and the citizens of the Metis Nation of Alberta. We thank the First Peoples of this land, which we now call Alberta, for their generations of stewardship of the land, and we seek to walk together in the spirit of truth and reconciliation to build a shared future for all in Alberta.